Casper Tromp is a keyboard player and music producer based in Sydney, Australia. He’s a jazz piano graduate from the Conservatorium of Amsterdam.

The last 10 years Casper has spent gigging and touring as a session keyboard player. He enjoys playing lots of different types of music – jazz, r&b, funk, electronics, house – on grand piano, Rhodes, organ or analog synthesisers or anything in between…
A selection of names he’s worked with: Petula Clark, Tom Burlinson, Craig Scott, Lionel Cole, Michael Duchesne, and many more.

Casper works as composer and producer for a selection of projects. He is part of Colour Castle and Misingo and writes with ANGE, Mike Champion and does session work as well.
He creates, performs and releases his music under the name of Kats & Black Tulip.

Casper holds a master in Industrial Design (2009) and a bachelor of arts in Jazz piano (2012). He studied jazz piano with Hans Vroomans (Dutch Metropole Orchestra), Karel Boehlee, Kris Goessens and Albert van Veenendaal and classical piano with Daniël Kramer. He had masterclasses from John Beasley, John & Gerald Clayton, among others. 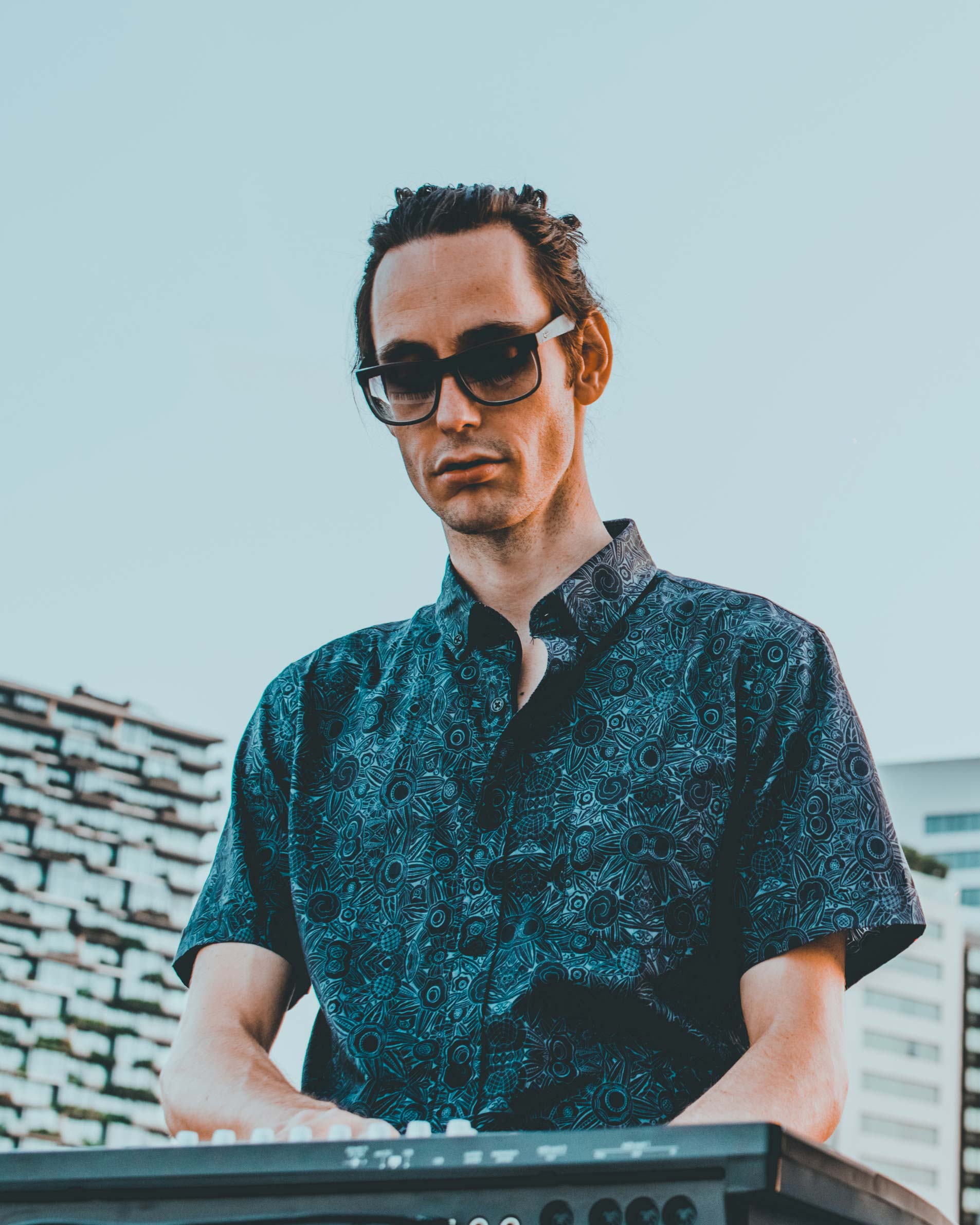 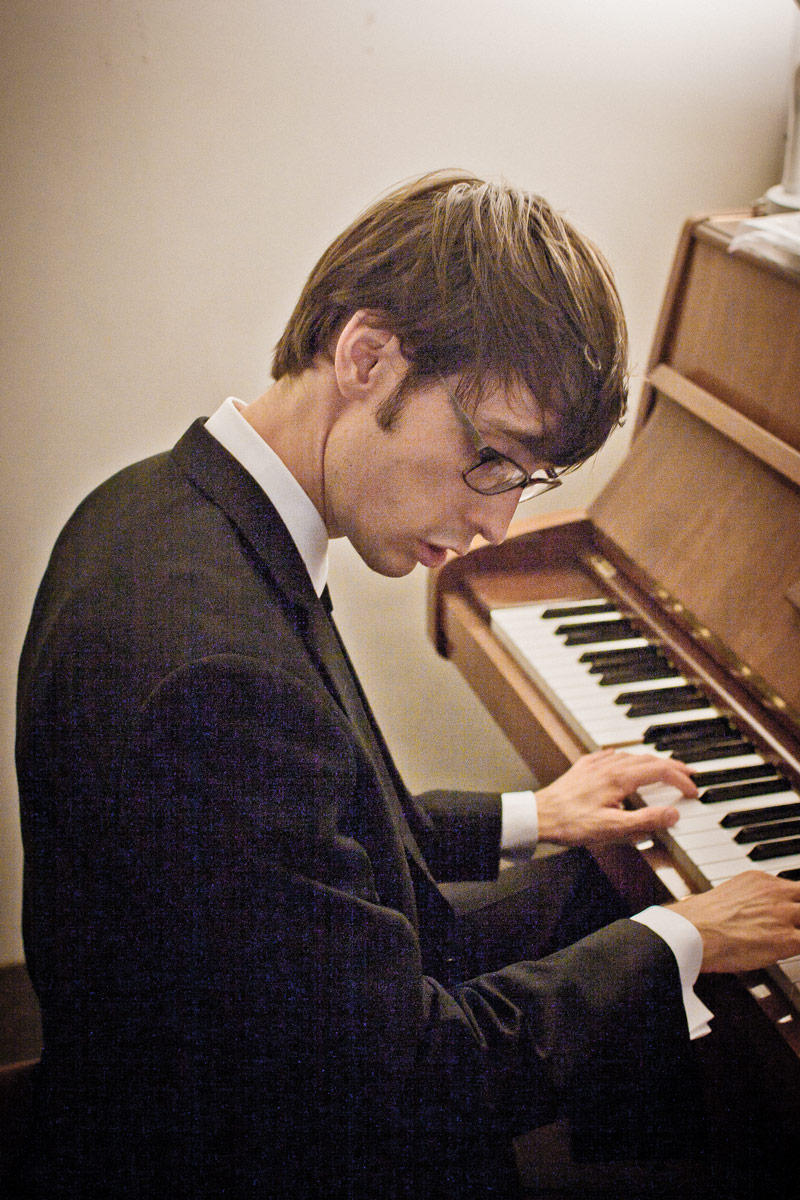